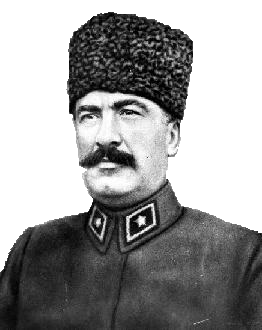 Mustafa Fevzi was born in 1876 in Istanbul. After graduating from the War Academy in 1898, he began working at the High Command in Istanbul and the next year he went to the Balkans where he fought against the Serbian and Albanian gangs. As early as 1907, he became a colonel.

After the World War broke out, he first took part in the Gallipoli campaign with his V Corps. He led his forces in the battles against the British in the southern part of the peninsula, supported Mustafa Kemal’s troops in Conkbayırı and eventually replaced Mustafa Kemal, who fell sick, as the commander of the Anafartalar Group in December 1915. He became a General in the same year and later during the war, he took part in the battles in the Caucasus, Syria and Palestine.

After the armistice was signed, Fevzi Pasha was appointed as the Chief of Staff of the Turkish Army and kept this post between December 24, 1918 and May 14, 1919. In the governments formed by Ali Rıza Pasha and Salih Hulusi Pasha between February-April 1920, he was the Minister of War and he helped the national resistance, by allowing the transfer of weapons and ammunition from Istanbul to Anatolia. In April 1920, he left Istanbul and joined Mustafa Kemal in Ankara. He joined the Turkish Grand Assembly, which convened the same month, became the Minister of National Defence and on January 24, 1921 he was appointed as the Prime Minister of the Ankara government. Meanwhile, in Istanbul, he was tried in absentia for treason and sentenced to death.

During the War of Liberation, Fevzi Pasha also undertook the post of the Chief of General Staff. After the final victory against the Greek forces on August 30, 1922, the Grand Assembly promoted him to the rank of Field Marshall. After the proclamation of the Republic of Turkey on October 29, 1923, he became the first Chief of General Staff of this new country and remained in this post until his retirement in 1944. 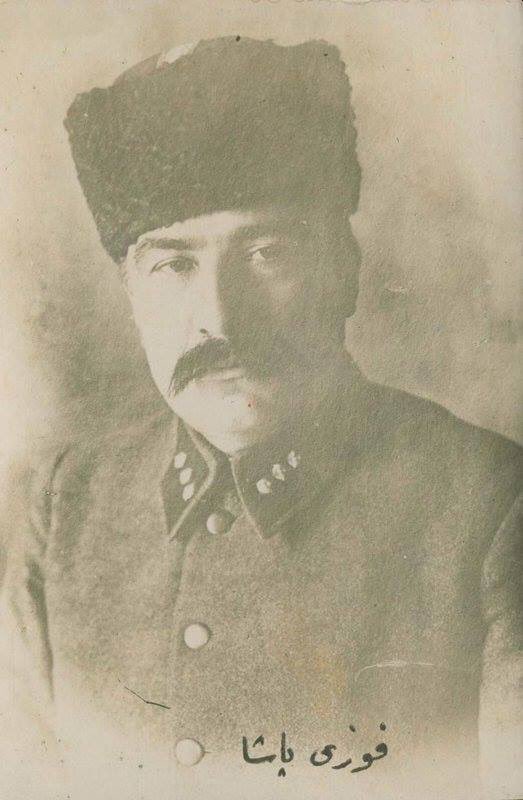 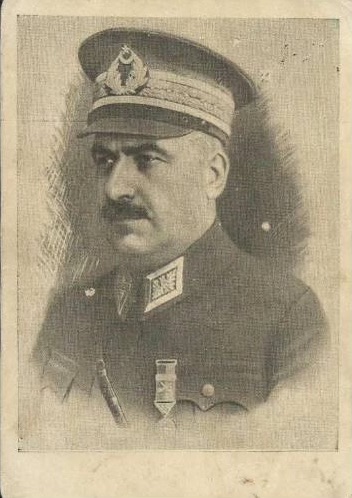 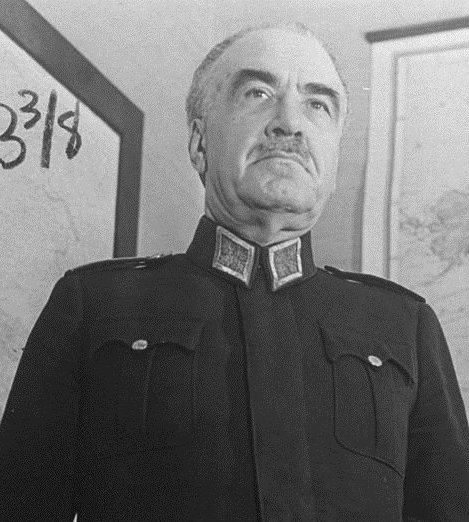 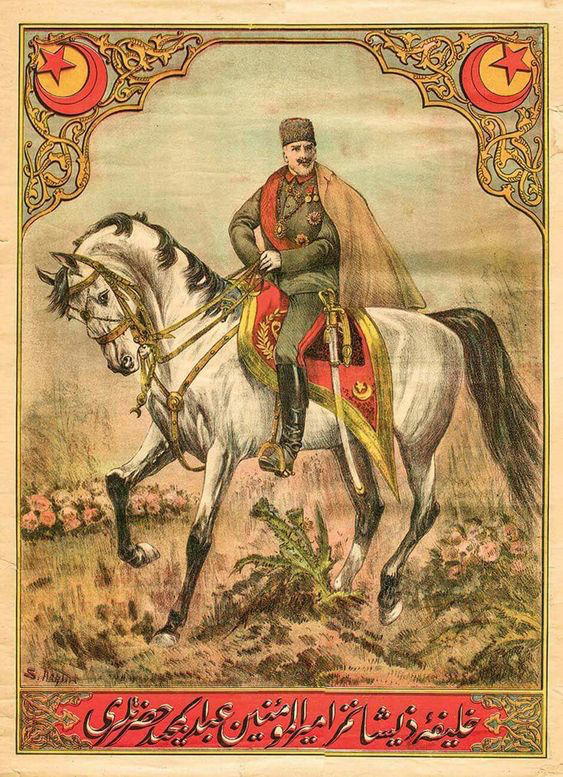 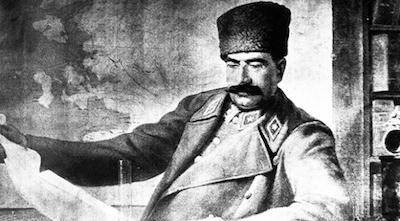 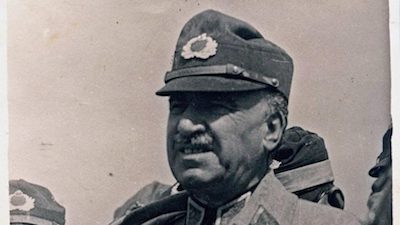 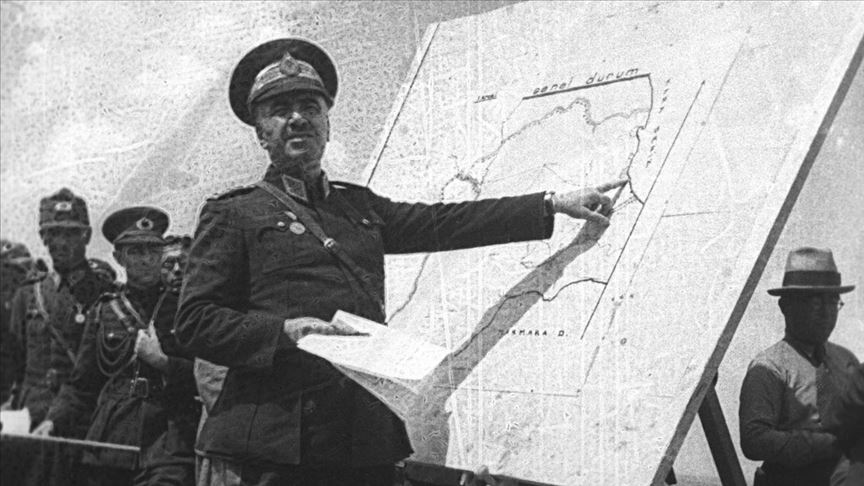