Home / Who's Who / Fahreddin Pasha (Türkkan) 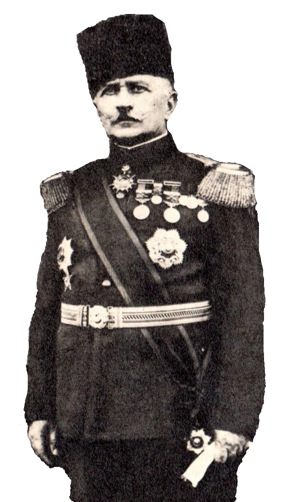 Fahreddin Pasha is one of the last army commanders of the Ottoman era. He was also known as the “Defender of Medina” and “Desert Tiger”. Fahreddin Paşa was born in 1868 in Russe (in current-day Bulgaria, at the bank of the Danube) as the son of Mehmed Nahid Bey and Fatma Adile Hanım. His family moved to Istanbul during the Turco-Russian War of 1878. As he was studying at the War Academy, he took private lessons in French and photography. In 1888, he graduated from the Academy and three years later, he completed the Staff School, at the rank of captain.

His first post was with the Fourth Army in Erzincan, where he rose to the rank of lieutenant colonel and fought against the Armenian gangs raiding the Turkish infantry regiments. In 1908, when he was the deputy chief of staff of the Fourth Army, the Constitution was proclaimed, and he returned to Istanbul, where he became the chief of staff of the 1st Regular Division.

Fahreddin was one of the Turkish officers who went to Libya in 1911-1912 to fight against the Italians and when the Balkan War broke out, he was appointed as the commander of the 31st Division in Gallipoli. His unit played a key role in recapturing Edirne from the Bulgarians and on July 22, 1913, he was commanding the Turkish units entering the town with Enver Pasha.

In 1914, before the Ottoman Army was ordered to mobilize, Fahreddin became the commander of the XII Corps in Mosul. He did not stay there long, he was promoted to general on November 12, 1914 and later on, he was appointed as the deputy commander of the Fourth Army stationed in Aleppo.

On May 23, 1916, upon the orders of Cemal Paşa, Fahreddin Pasha moved to Medina with a group of officers. A few days later, the Arab Revolt broke out, when the sons of the Emir of Mecca, Sherif Hussein, raided the Turkish military stations. Fahreddin Pasha undertook the task of defending Medina and its holy sites against the rebelling Arabs and the British. He took over the command of the “Hejaz Expeditionary Force” on July 17, 1916, and organized the successful defense of the holy town. On May 14, 1917, being aware of the threat, he ordered all the holy relics in Medina, including some personal belongings of Prophet Muhammad, to be packaged and transferred to Istanbul on a special train.

When the armistice was signed on October 30, 1918, the legendary Hejaz Expeditionary Force was ordered to surrender. The “Desert Tiger” refused to comply and insisted to stay in Medina to protect the town. Finally, on January 10, 1919, his officers had to seize him by force, and handed him over to the British.

After a brief stay in Cairo, Fahreddin Paşa was sent to Malta as a prisoner of war. His captivity ended on April 30, 1921 and he was sent to the port of Taranto in Italy, from where he returned to the homeland.

On October 27, 1921, the Turkish Grand Assembly appointed Fahreddin Pasha as ambassador to Kabul, Afghanistan. He was very successful as a diplomat and he organised the Afghan support for the War of Liberation in Turkey. He returned to Turkey in 1926 and became first a member, then the chairman of the Military Court Council. He retired in 1936.

On November 22, 1948, as he was traveling by train from Istanbul to Ankara, Fahreddin Pasha had a stroke. He died at the age of 80. 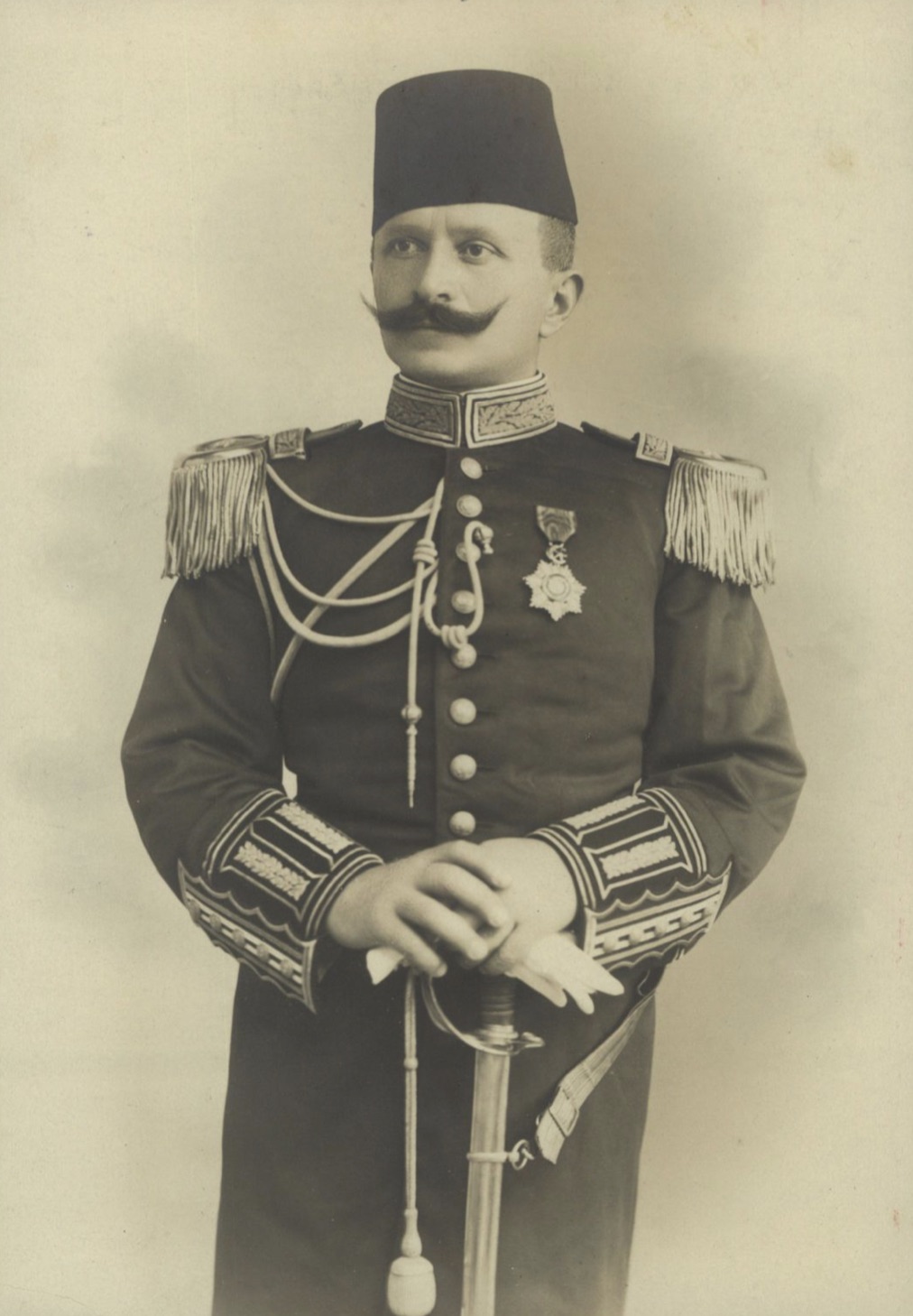 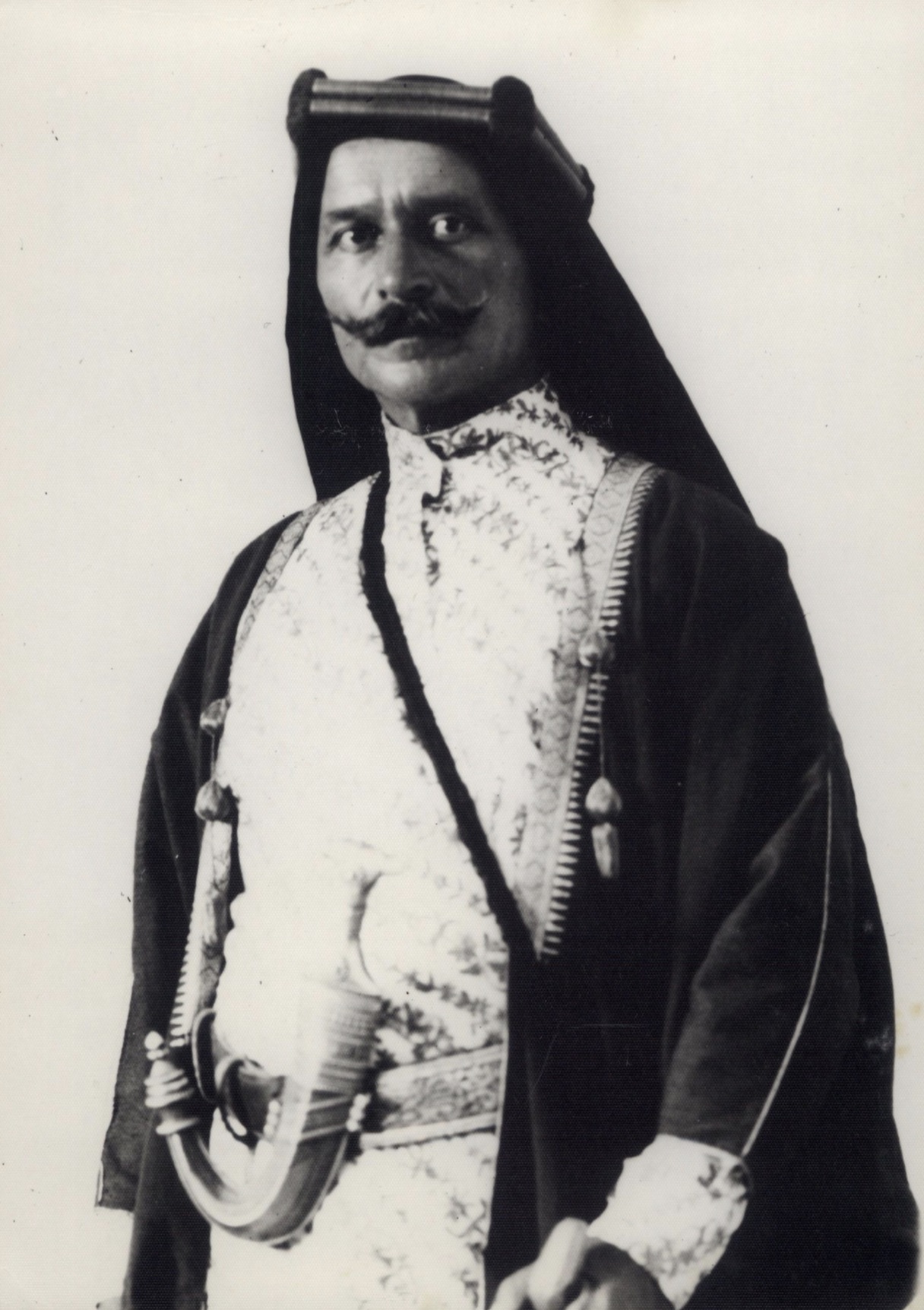 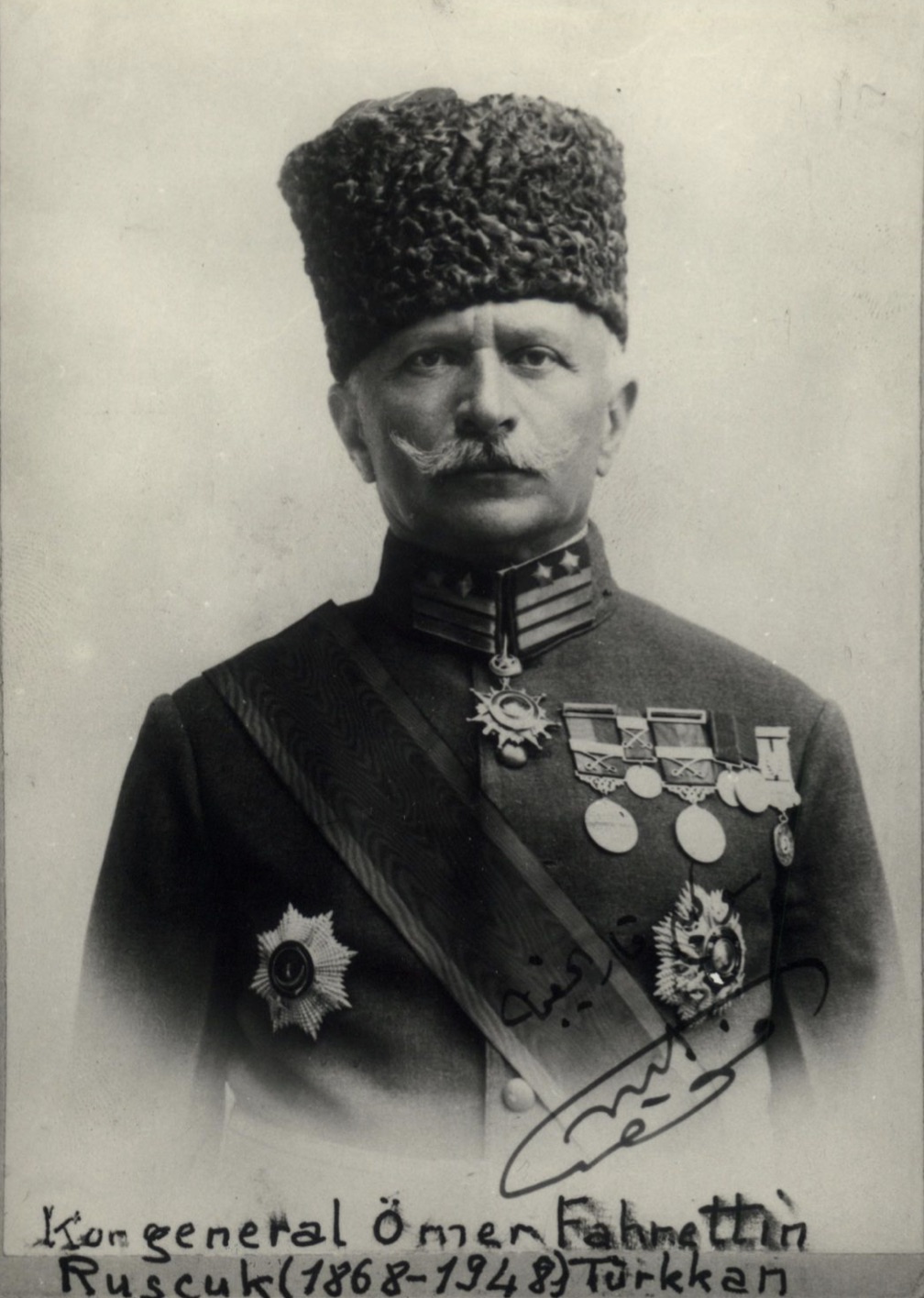 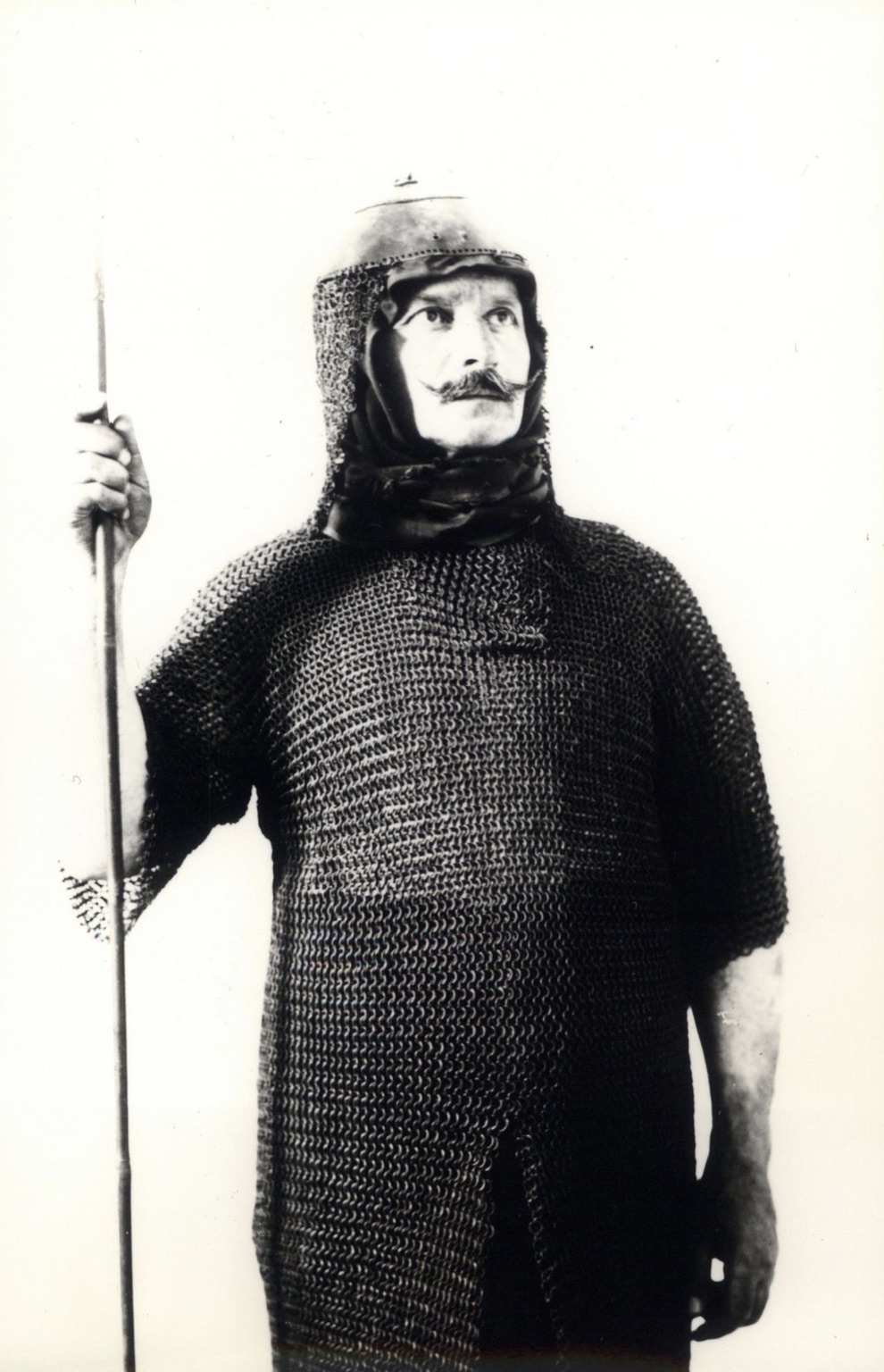 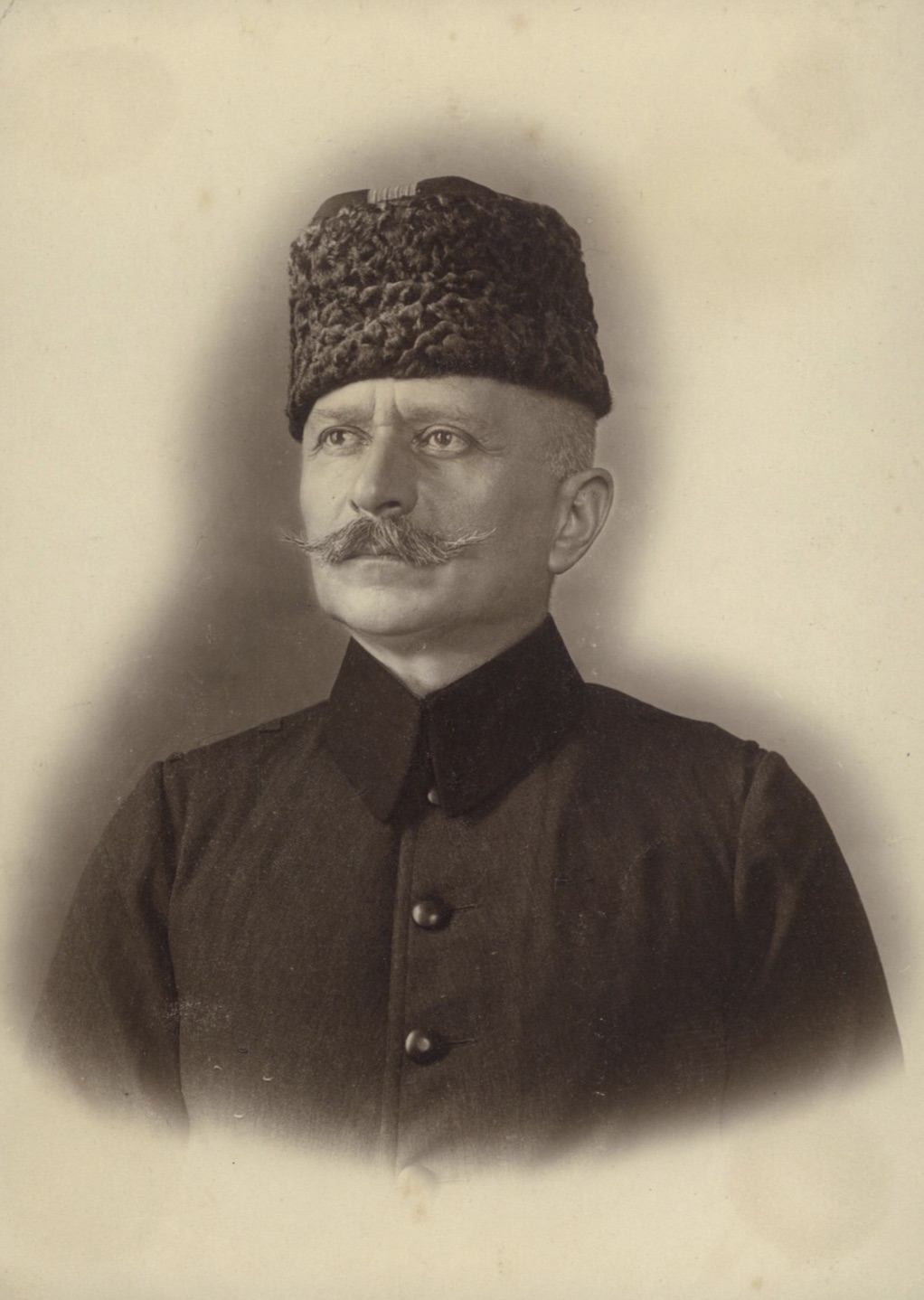 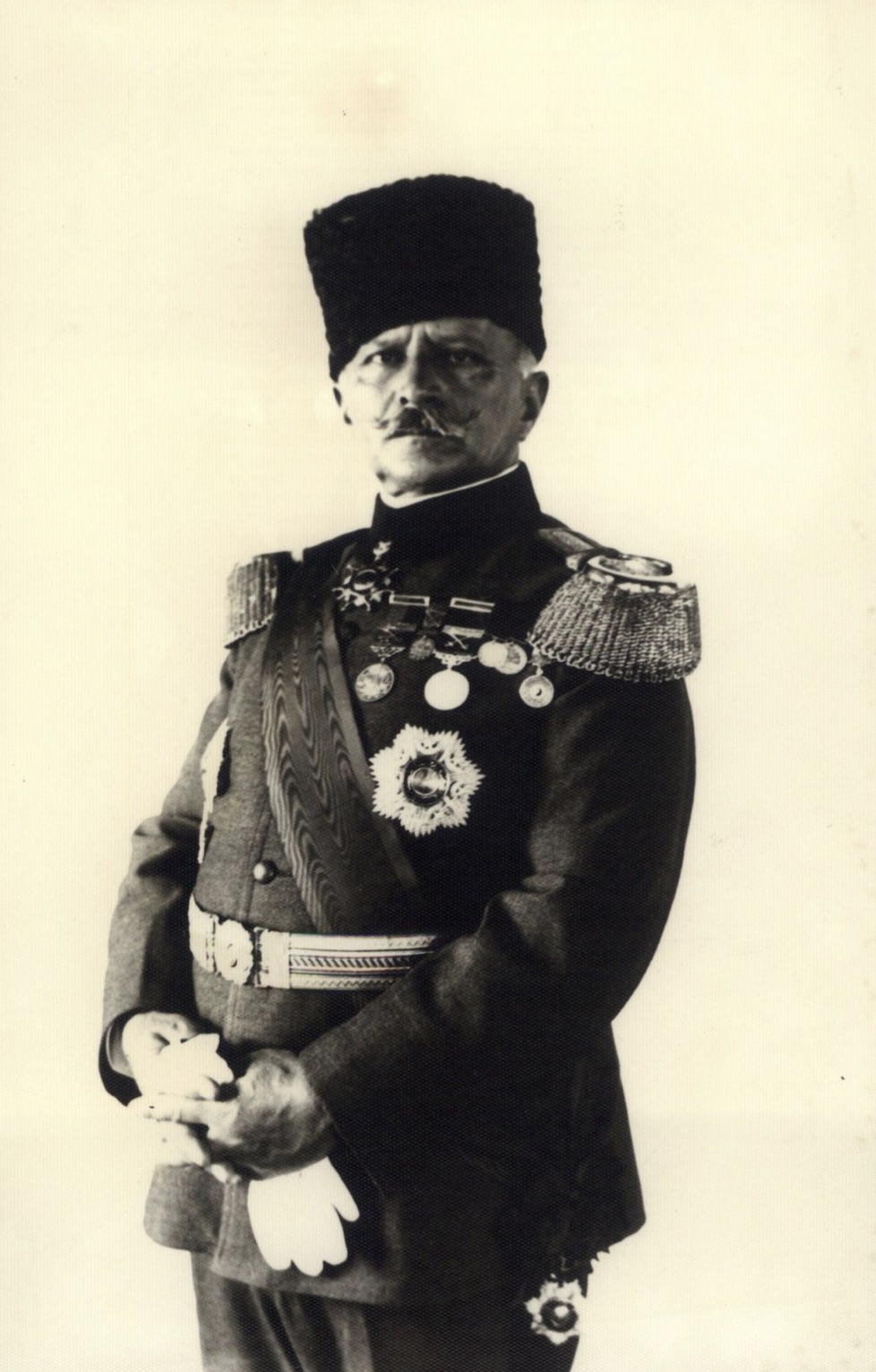 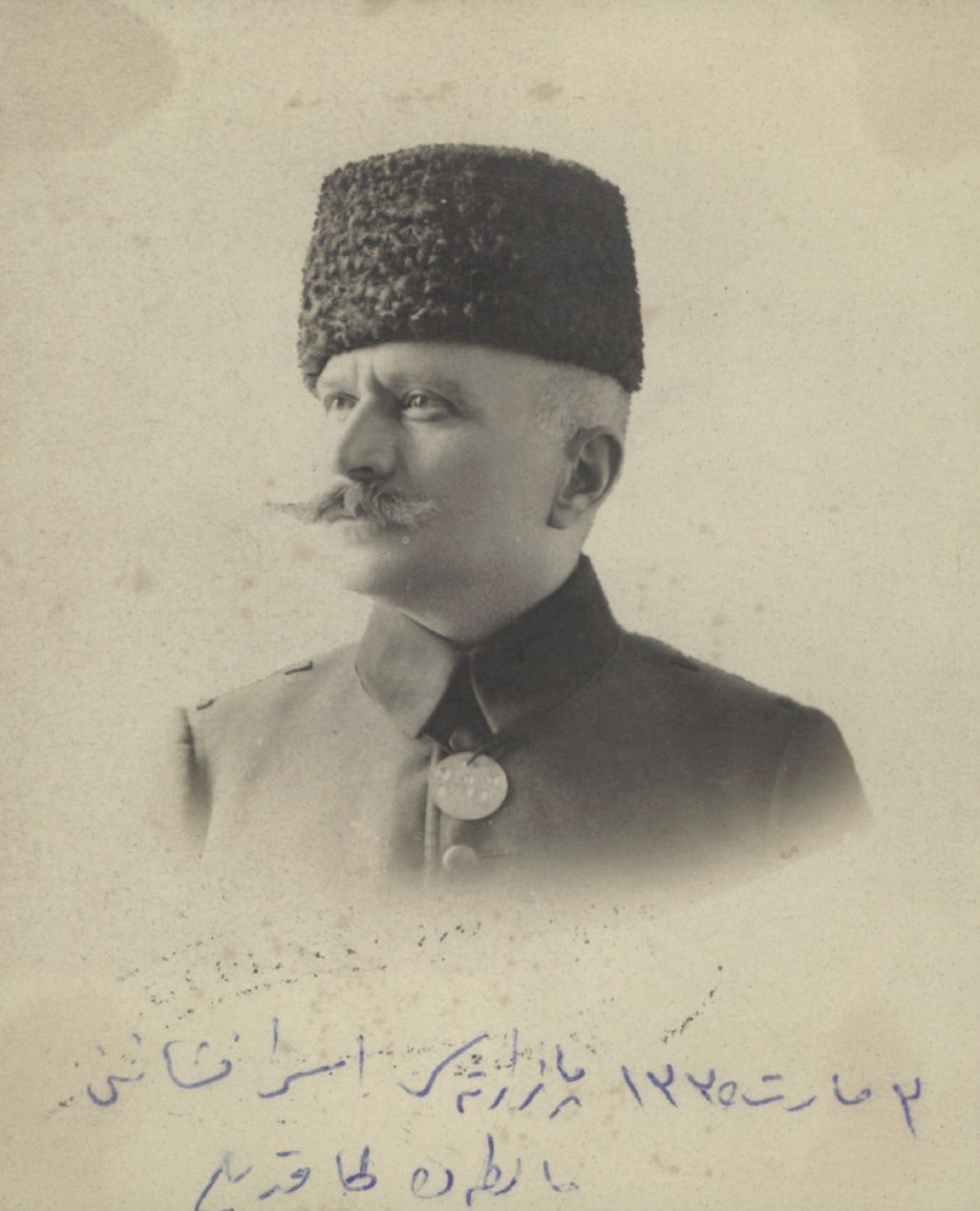 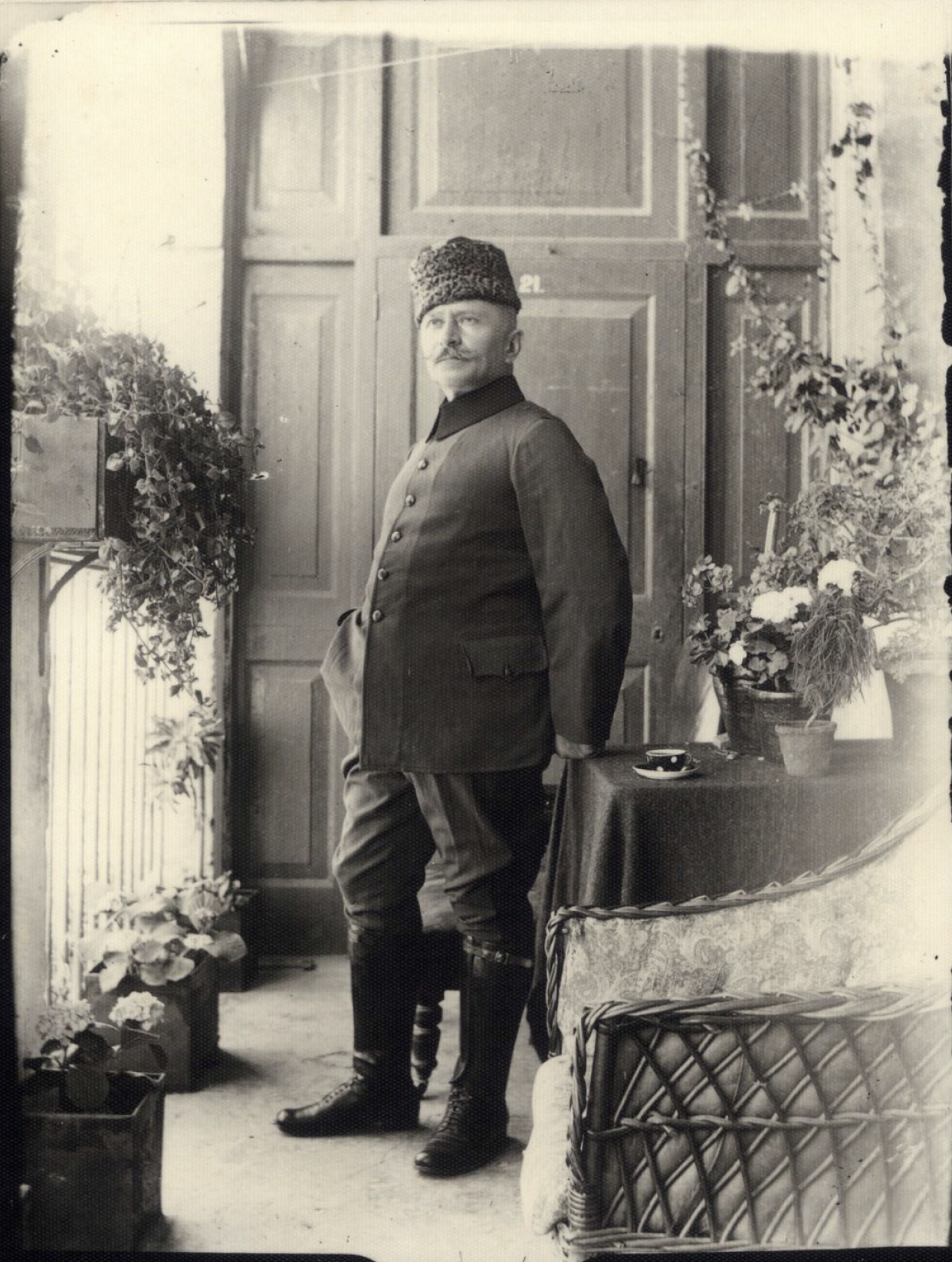 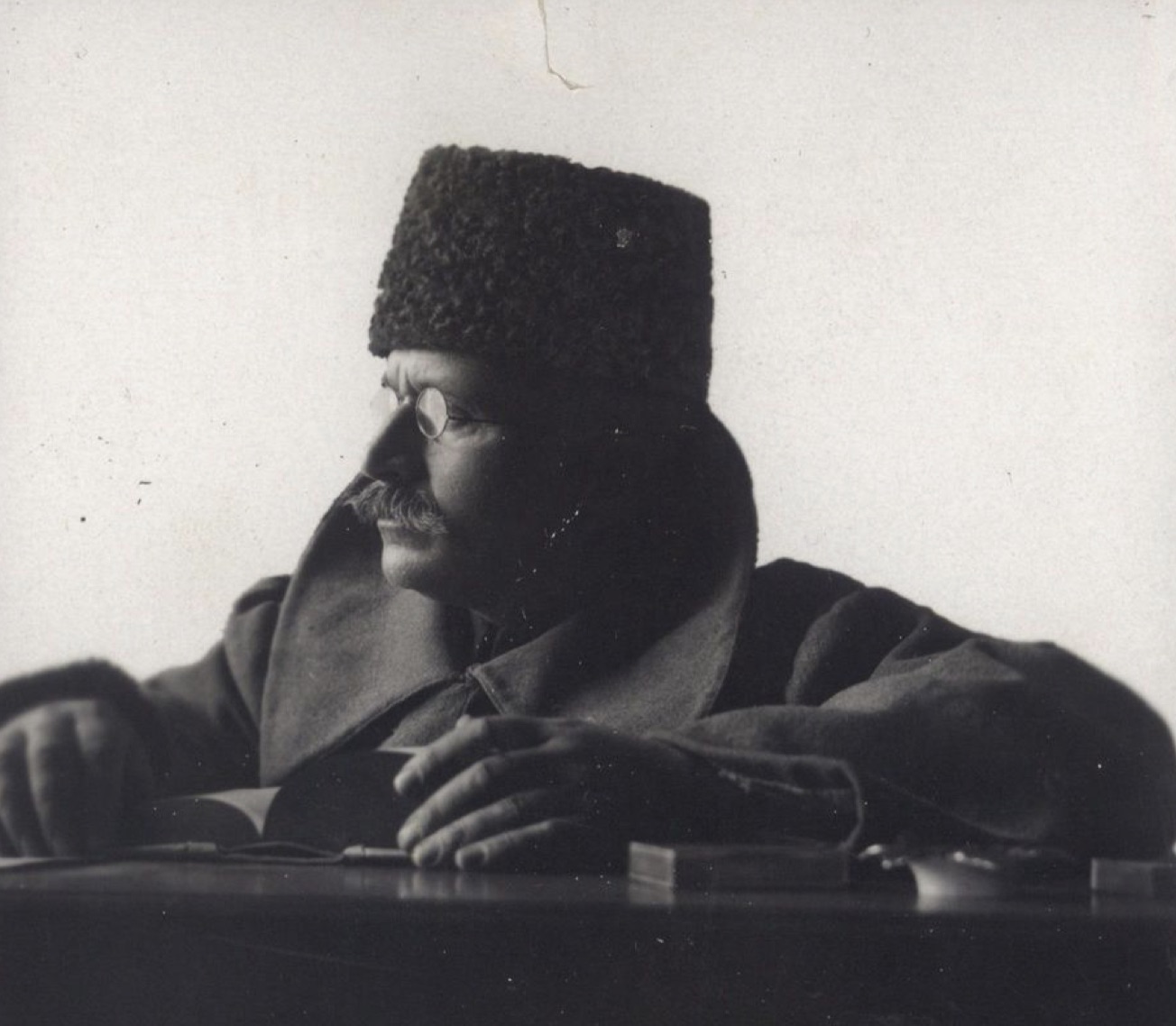 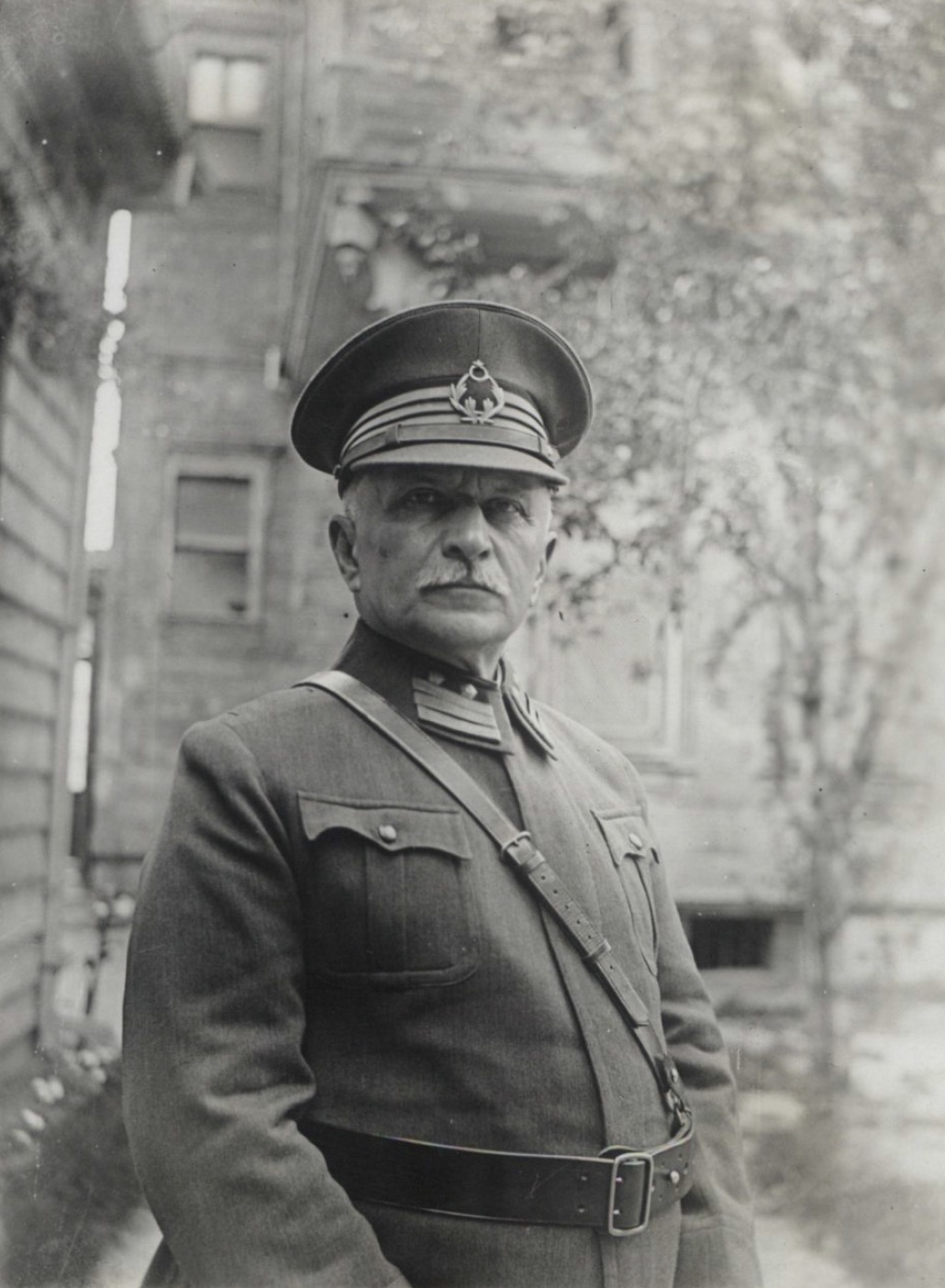 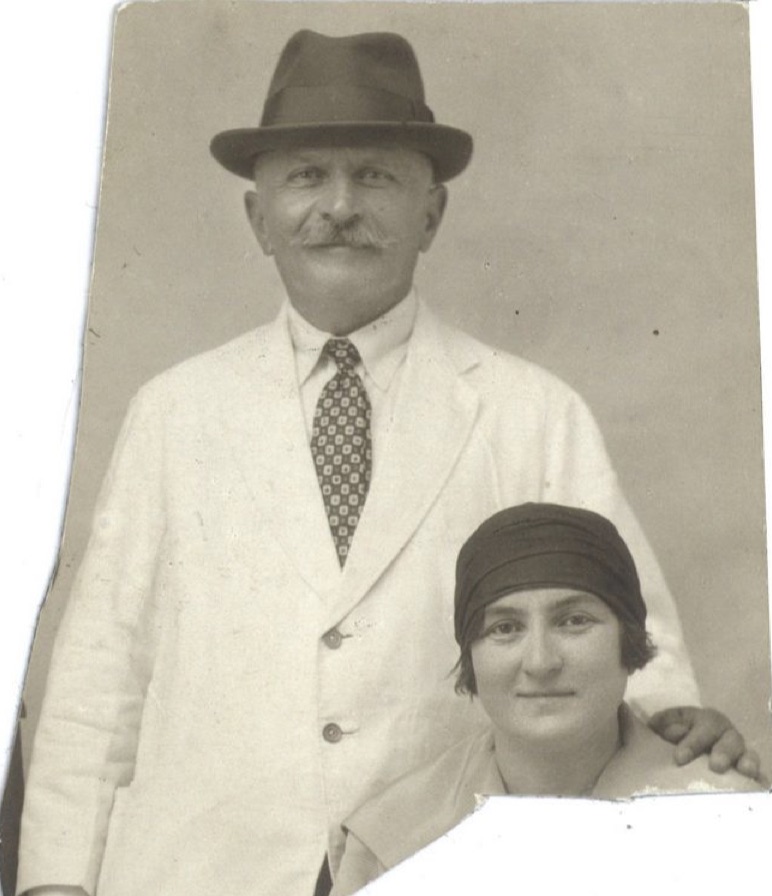 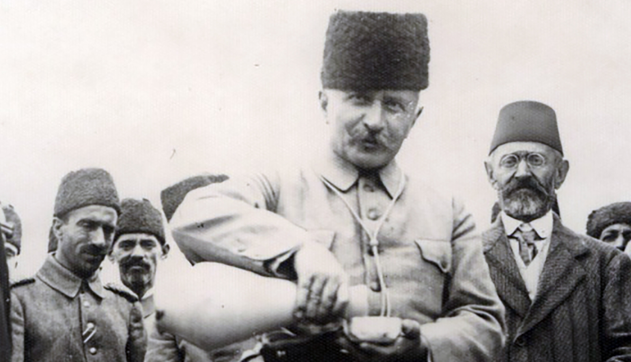